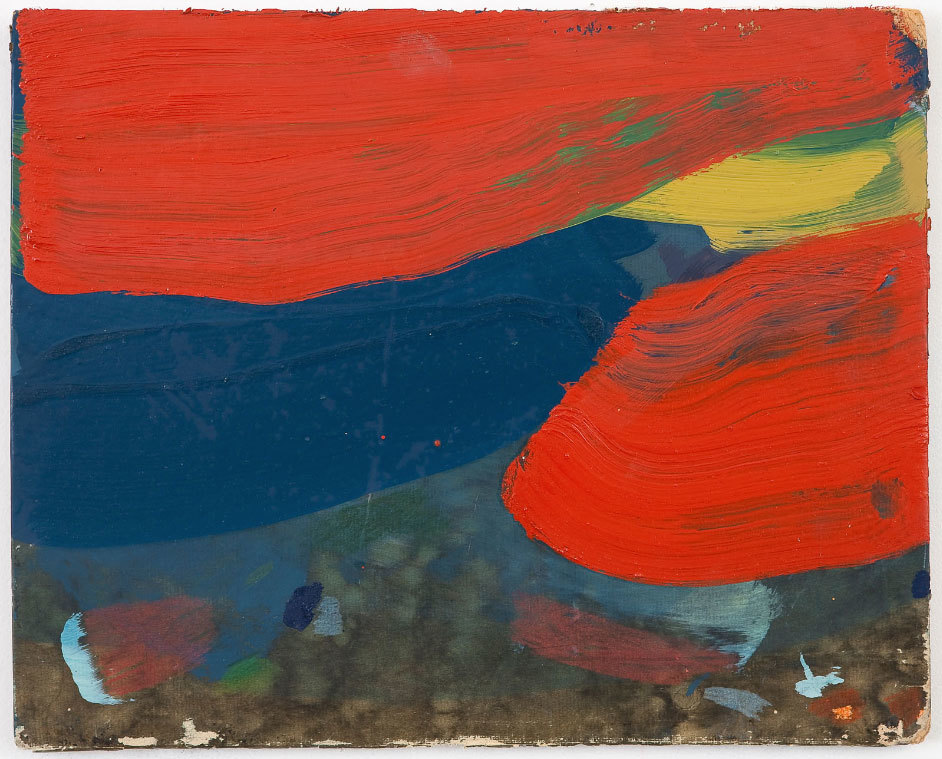 OSL contemporary is proud to present an exhibition with new works by Sofie Berntsen. The show consists of painted collages and drawings – intuitive painterly imaginations on found material: old scientific books, art folders and vintage art journals. Berntsen continues the painterly project that begun with her previous exhibition at OSL contemporary, "Pastels" (2012), and which is further developed in the current exhibition "Rameau’s Nephews" at the The National Museum of Art, Architecture and Design in Oslo.

”The aura of art history can affect the painter either positively or negatively, it may open doors, or it may close them.”

Mari Slaattelid, during her talk at the conference “An Appetite for Painting” at the National Museum of Art, Architecture and Design in September 2013

In recent years, Berntsen has worked within an abstract painterly tradition. She herself describes the works as collages, and as such they continue her earlier work within more traditional forms of collage, drawing and sculptural assemblage. With spontaneous and light brush strokes, she paints over pages taken from vintage art magazines, or old books on science and art history. The sheets she chooses are covered up until only faint remnants of information may reveal their origin, but they nonetheless provide the works with a nostalgic aura of old printing-craft. The materials used as a base layer could be considered as visual triggers, a starting point to initiate the painterly process. They also point to themes that have remained consistent throughout her artistic practice: science, art history, and our pursuit of knowledge and acknowledgment, though, compared to the previous two exhibitions, the origin of the collage material is now even harder to decipher.

Berntsen wants to be allowed to 'just' make art and to liberate herself from strict internal principles of what is good or bad. She works intuitively, with a desire to induce emotions in the reception of work; an energy that is difficult to communicate with words. She allows herself to be vulnerable in her exploration of what painting can be, and trusts that the naked painterly expression alone can create emotions and energy when meeting an audience. At the same time, she challenges our intellectual need to 'read' the origin of the material, and to "decipher" her intentions. "If you think you know, you know nothing" says Sofie Berntsen.

A visual pictorial language, and perhaps in particular an abstract expression, seeks to offer insight beyond the intellect. Berntsen's art practice may be regarded in the context of various abstract traditions – from Hilma af Klint's esoteric paintings to Abstract Expressionism and Post-Minimalism. She personally considers the spiritual aspect of Malevich's Suprematism, but also Howard Hodgkin's intuitive art practice, to be especially important influences.

”Art no longer cares to serve the state and religion, it no longer wishes to illustrate the history of manners, it wants to have nothing further to do with the object, as such, and believes that it can exist, in and for itself””(…) nothing is real except feeling...” 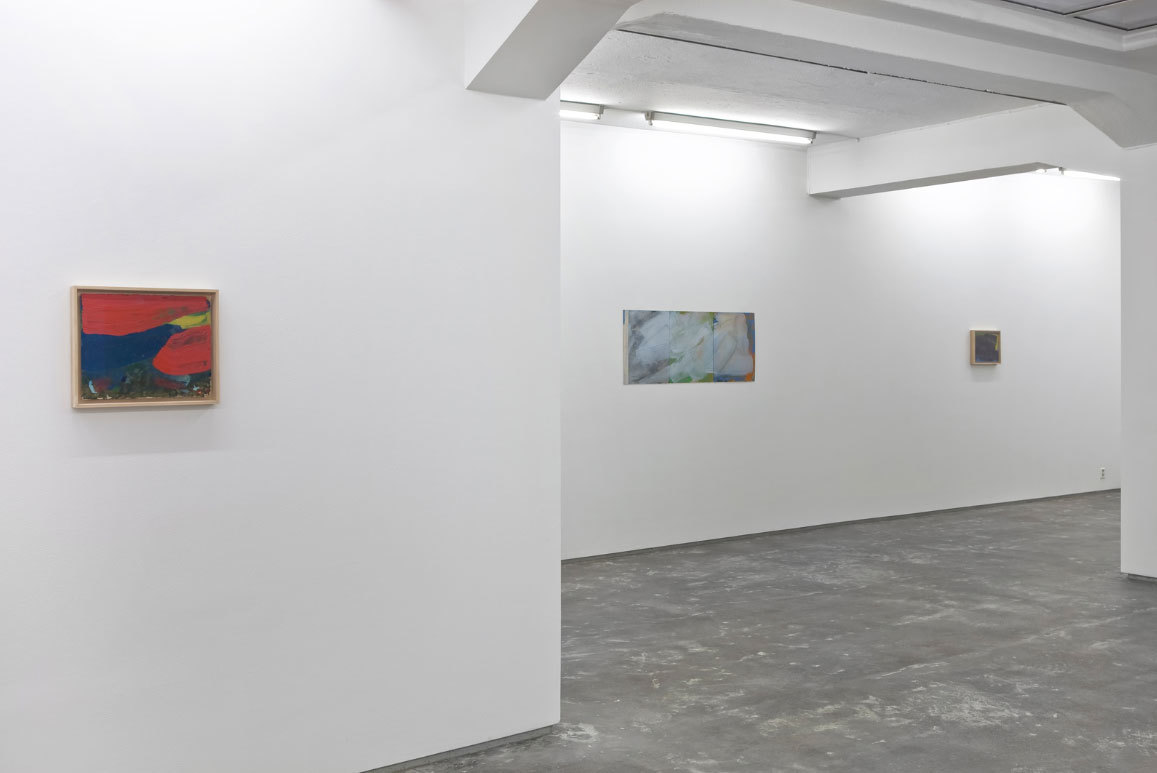 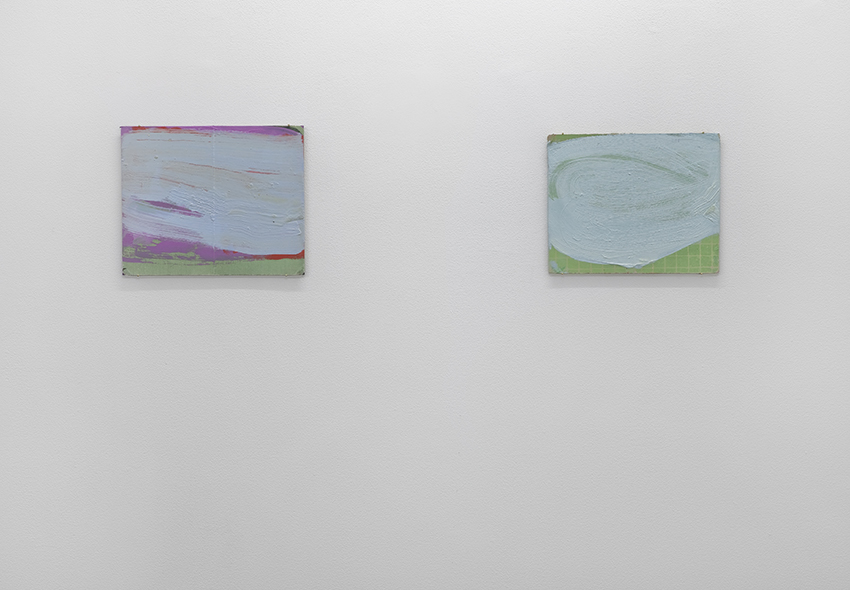 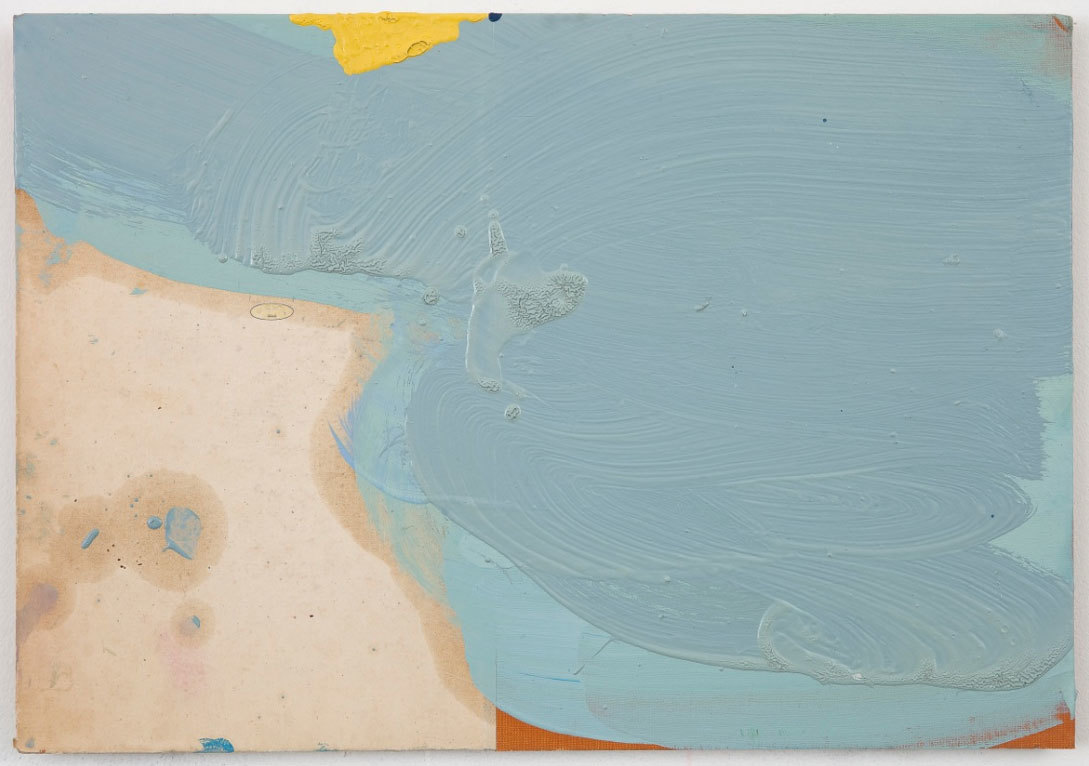 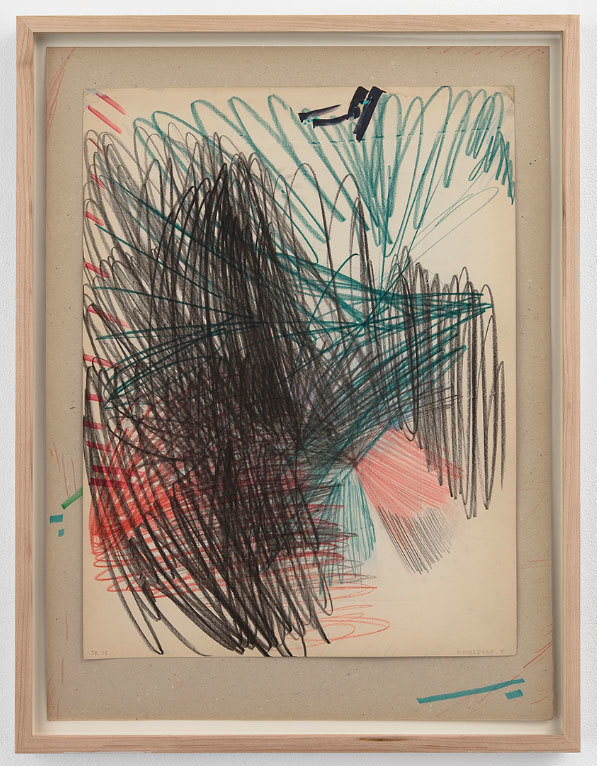 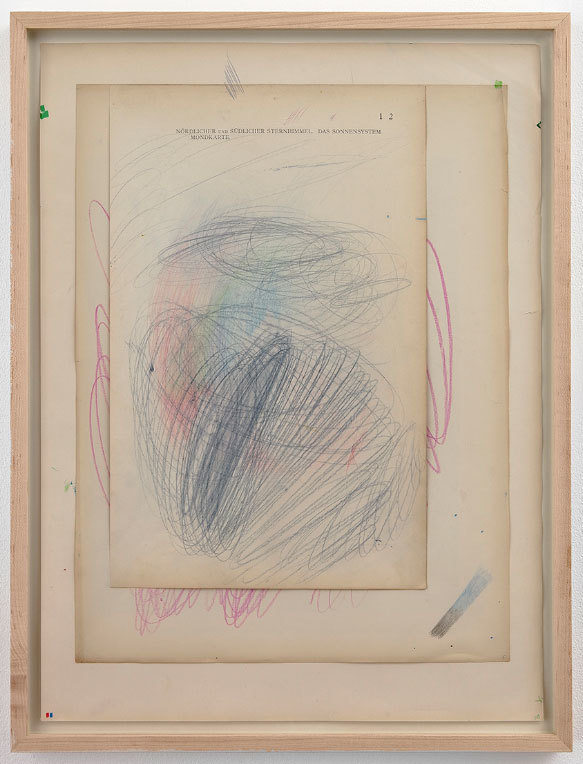 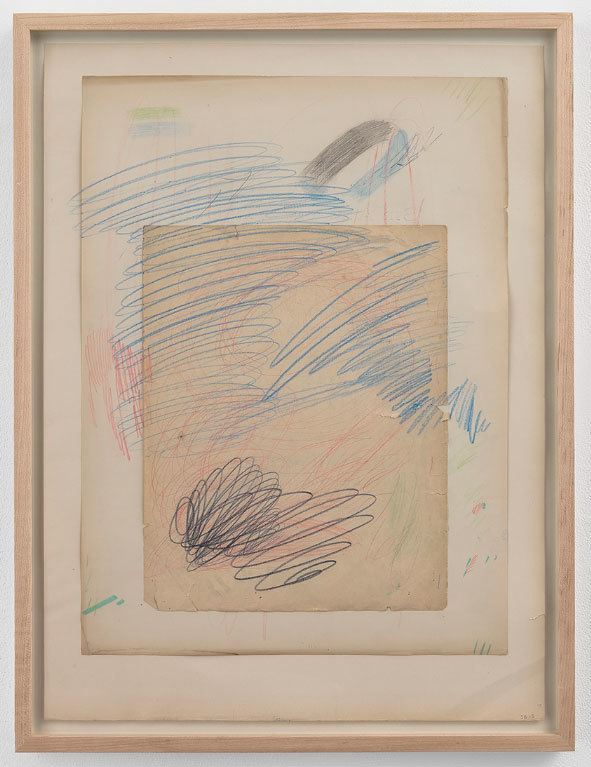 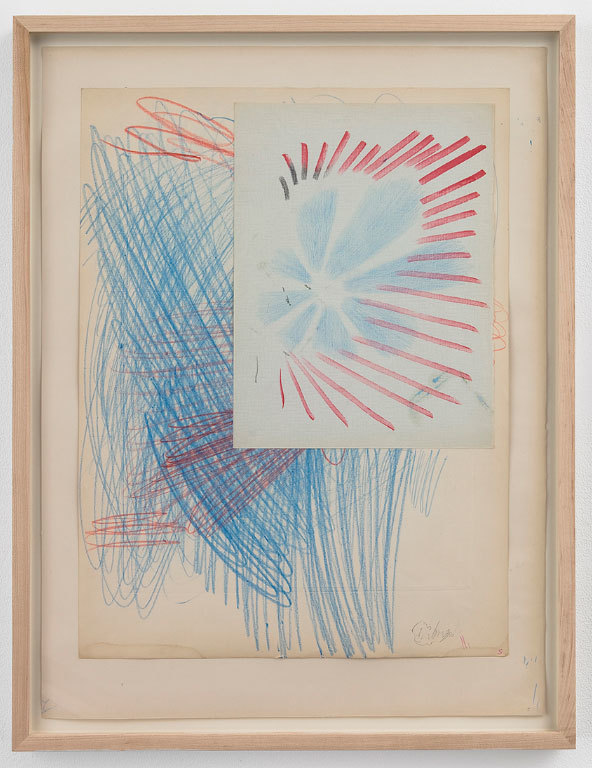